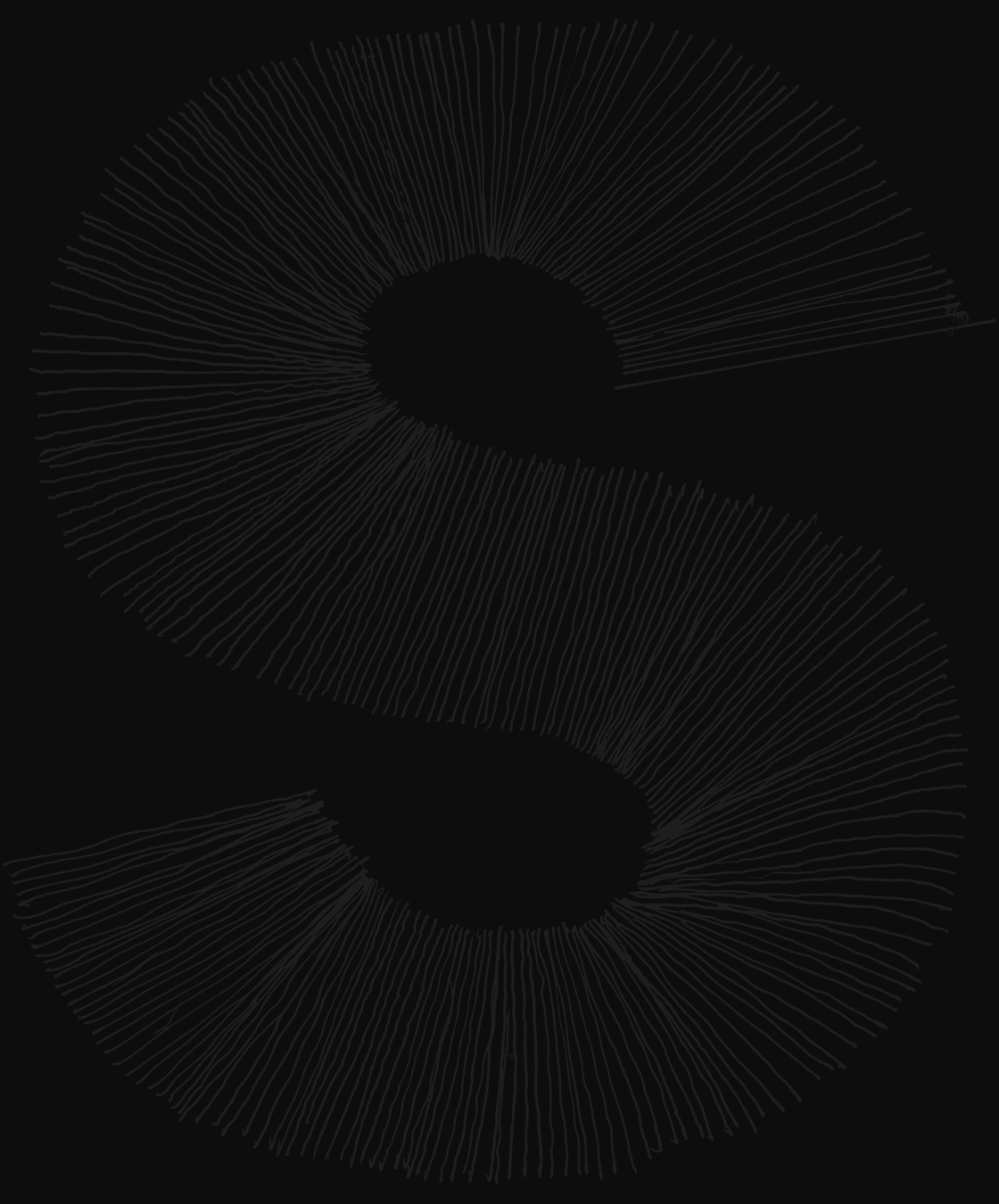 This is a talk about technically and aesthetically the most challenging Arabic type design projects: the slanted Arabic typefaces with cascading connections.

It was exactly this challenge that brought DecoType into the typography scene in 1985 with the very first Ruqah computer typography. In 2011 a completely new Ruqah was designed. In addition to that, the award winning DecoType Nastaliq typeface in Persian style is very well received as the top typeface in WinSoft Tasmeem, in which the DT Naskh and DT Emiri form the basic text typefaces. A second nastaliq, this time in Pakistani style has been finalized recently.

The focus will be on the cascading connections of the various Arabic script styles following the rules of their respective script grammars. Samples will be shown of the every-day use of the cascading scripts, of the minor and major Persian-Pakistani contrasts in the nastaliq style, of the difference between DT Ruqah 1985 and DT Ruqah 2011, of the difference between DT Emiri and DT Naskh. The technology that made all these typefaces possible is the core business of DecoType. The implementation by WinSoft into Adobe InDesign of all these typeface features resulted in the well-known user interface Tasmeem, the only professional typesetting tool that handles Arabic text in its full width and breadth. 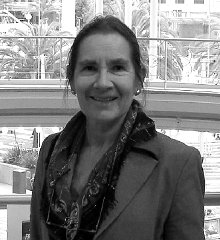 Mirjam Somers was educated at St Joost Art Academy in Breda, the Netherlands, where she had lessons of the calligraphers Chris Brand and Jan van den Bouwhuysen. After two years she continued at the Gerrit Rietveld Academy in Amsterdam and graduated there in 1974 in Architectural Design.

Having worked as a carpenter and free-lance typographer she encountered Arabic script in 1982 when together with Thomas Milo she designed and produced the Arabic Letter Box, a wooden prototype of a computer program and an educational tool at once. With Tom she reduced the traditional Arabic Ruqah script to 70 penstrokes and defined a mechanism to generate all and any letter combinations correctly: the smart font algorithm. The combination of the font-in-the-box and the out-of-the-box font inspired Peter Somers to write revolutionary smart font program code. Only after this first feat Peter, Mirjam and Thomas incorporated DecoType in 1985 – Designers of Computer-aided Typography.